The northerners could n’t accept those snacks from the south.

Speaking of China's food culture, it can be described as extensive and profound. It is not only the "eight major local cuisines" that are coveted by foreigners, but also a variety of local snacks. These local snacks can be said to represent the local diet to a certain extent. The characteristics are the most obvious differences between north and south snacks. Today we will talk about those southern snacks that are unacceptable to northerners and see what they are. 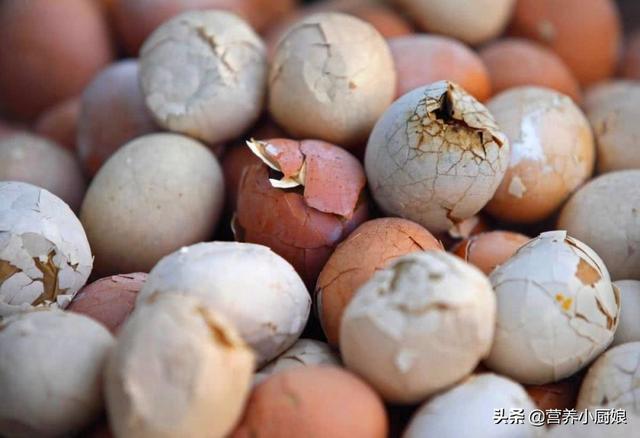 Tongzi urine egg is a relatively famous local snack in Dongyang, Jinhua, Zhejiang and other places. As the name suggests, Tongzi urine egg is cooked with children's urine. Although various seasonings are added, the urine smell of eggs is still very heavy. Speaking of the northerners, even many southerners can't get out of sight when they see it 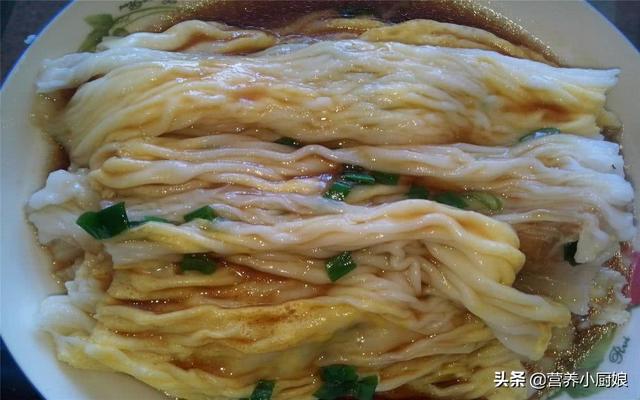 Intestine powder is a very famous snack in Guangdong. It often appears on the table of Cantonese morning tea. It can be said that for Cantonese, intestine powder represents a hometown taste to some extent, but for northerners who have a heavier taste In fact, the taste of sausage powder is a bit too tasteless, and it is also insatiable, so few northerners particularly like sausage powder. 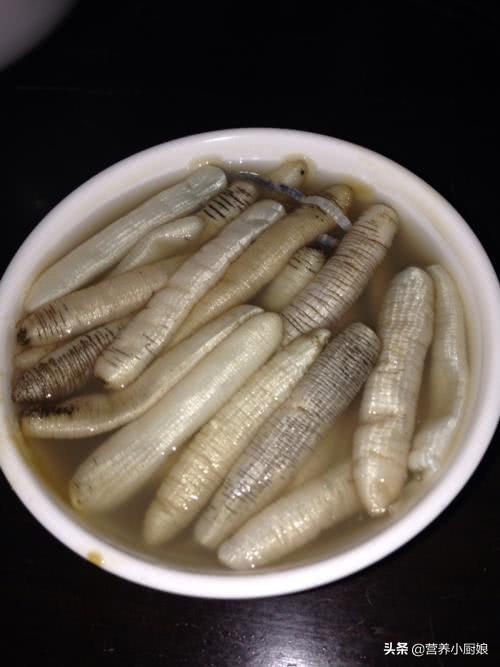 The soil bamboo shoots originated in Anhai, Quanzhou City, Fujian Province. The main raw material is a worm. After a long period of boiling, the gelatin of the worms is boiled. After cooling, it becomes a jelly-like texture. Local people eat it. The soil bamboo shoot frozen is usually eaten with soy sauce, vinegar, garlic, etc., but for outsiders, watching the shape of the insect inside the soil bamboo shoot freeze can really not appetite. 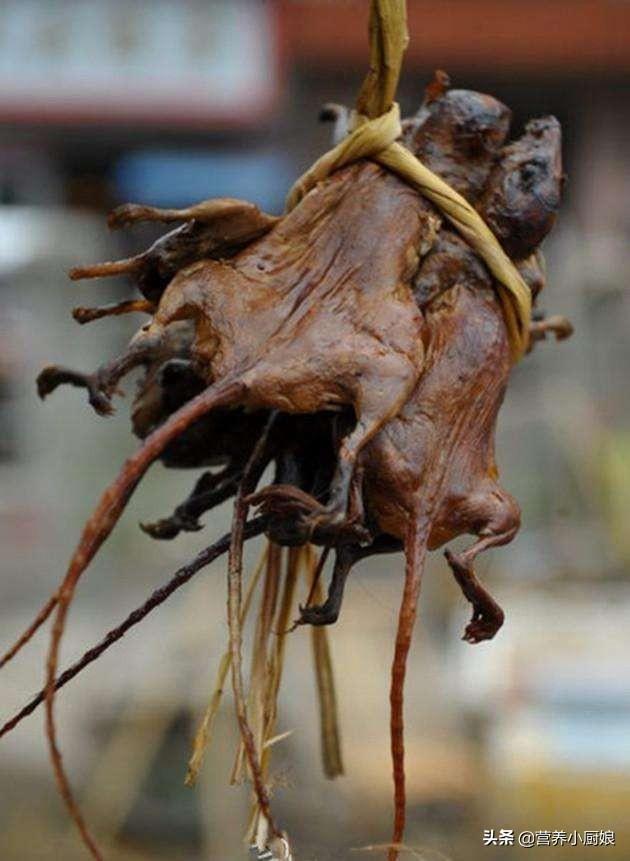 The last one is also from Fujian. The dried vole is a famous Hakka snack in Ninghua, Fujian. Although the mouse always leaves a dirty impression on us, the dried vole in Fujian has made many people unforgettable after eating. It is said that the dried vole The voles need to be chopped off the skin and then dried. The locals especially like to use voles to drink wine, but for northerners, I am afraid that few people dare to eat them.

In addition to the above several snacks, what other unpleasant southern snacks have you eaten?

PreviousMiddle East on the Tip of a Tongue: A World of Spices

NextSuch an ugly snack in Henan will be available in almost every bazaar.