but outsiders look at it but want to escape! Dark cuisine of Shunde people!

A magical homeland, the gourmet capital of the world

There are all kinds of food here

But there are some food

Foreign friends are scared when they see them

If, a Shunde person takes you to eat these ...

He really didn't want to straighten you,

I care about you and value you!

The silkworm pupae are ugly in appearance and are pupae that turn into silkworm worms after about four days after they spun silk. Silkworm pupae are rich in nutrition and enjoy the reputation of "King of Protein". The saying that "seven silkworm pupae and one egg" has been widely circulated so far. Shunde is rich! 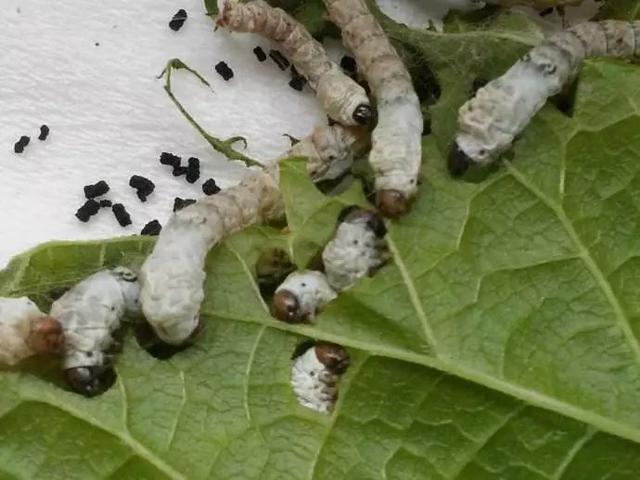 Now that the Shunde Sanji fish pond has disappeared, for the old Shunde people, a leek fried silkworm pupae condenses not only the flavor, but also the rich homeland feelings.

Looking at the silkworm chrysalis coming up, many friends from other places said that the imagination was that the protein inside burst out when they bite the outer skin. !! Alas, northerners call toads, or toads. The tadpole is shaped like a frog. It has a big belly and many pupae on the skin . Its skin can secrete milky white venom. Most people dare not eat it. However, under the superb cooking skills of Shunde people, there is always a way to treat tadpoles non-toxic. It is not a pheasant, but it is more delicious than pheasants. "Porridge with water and soaked in water" is the most common practice. Delicious and beauty, how can you make your fingers move? 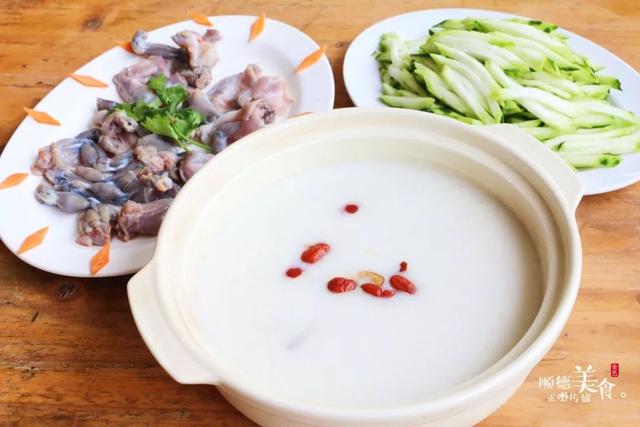 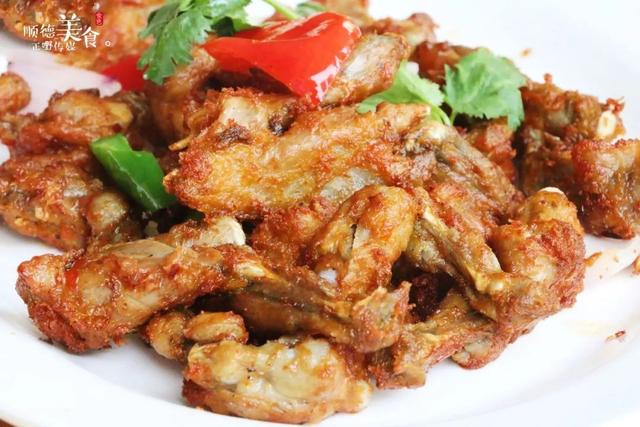 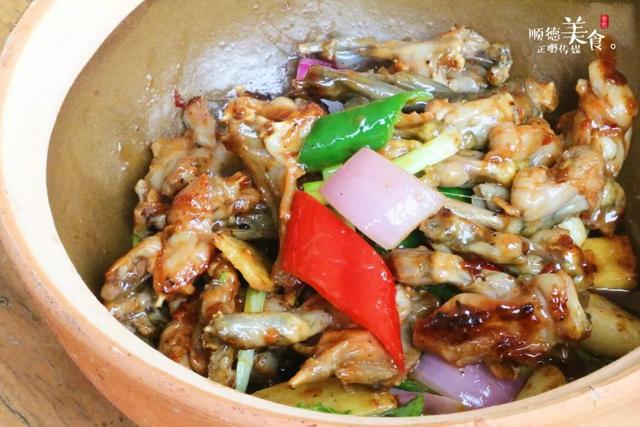 Bamboo insects are one of the bamboo pests that eat young bamboo shoots to absorb nutrients. Although it is a pest, it is rich in high protein and amino acids, and has very high nutritional value. 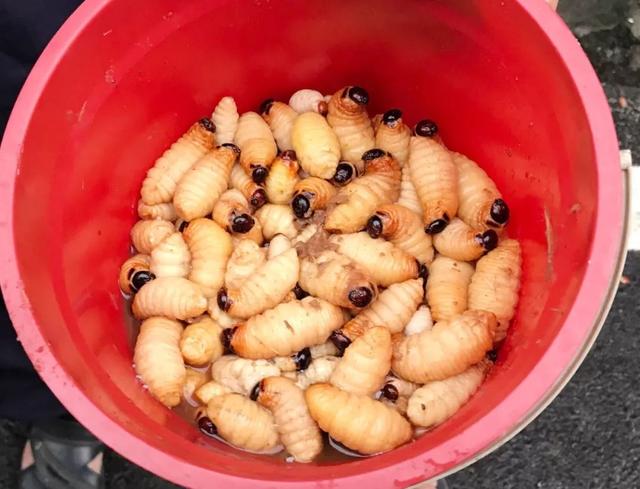 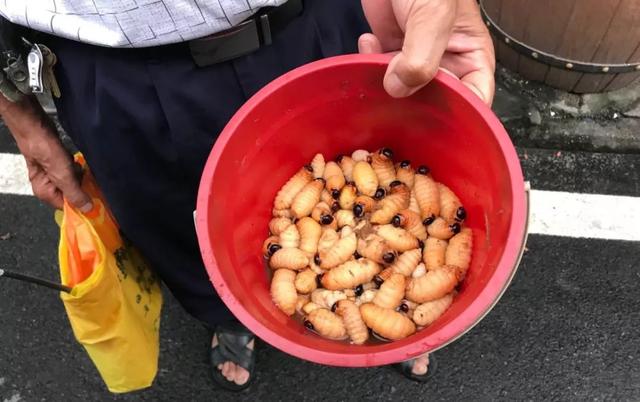 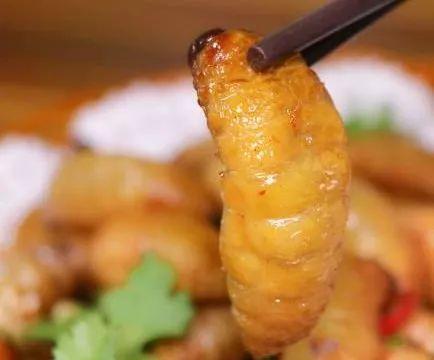 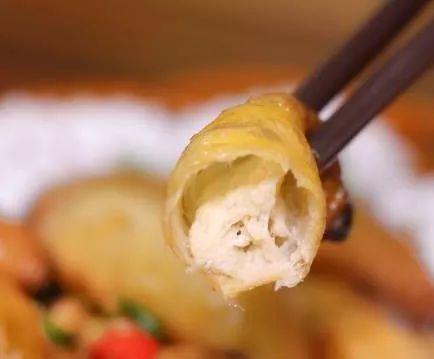 Like all creatures called "worms", grassworms are like earthworms, 3-5 cm in length, crimson, and sometimes milky yellow or green. Its worm body is plump, full of pulp, slow in movement, and visually frightened. 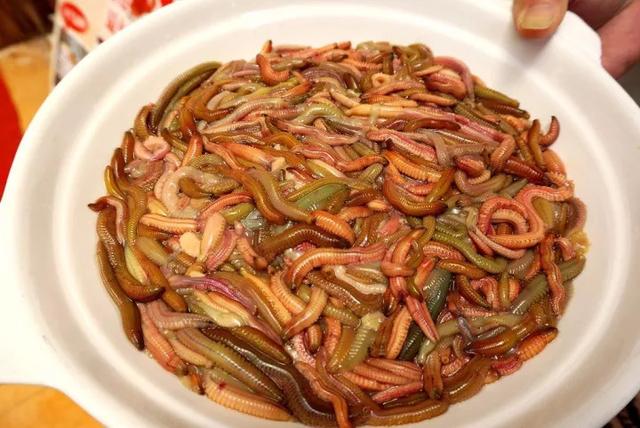 This kind of delicious and nutritious worm is called "the most expensive worm" by people in Shunde. The price of fresh grassworms is as high as 200 yuan / jin, which is still in short supply, showing its preciousness!

Grassworms can be fried, boiled, steamed, and stewed. Among them, the pot-shaped worms show the most flavor. The steamed eggs, fried and fried grassworms, grassworm soup, and so on are also full of flavor, which is very memorable. 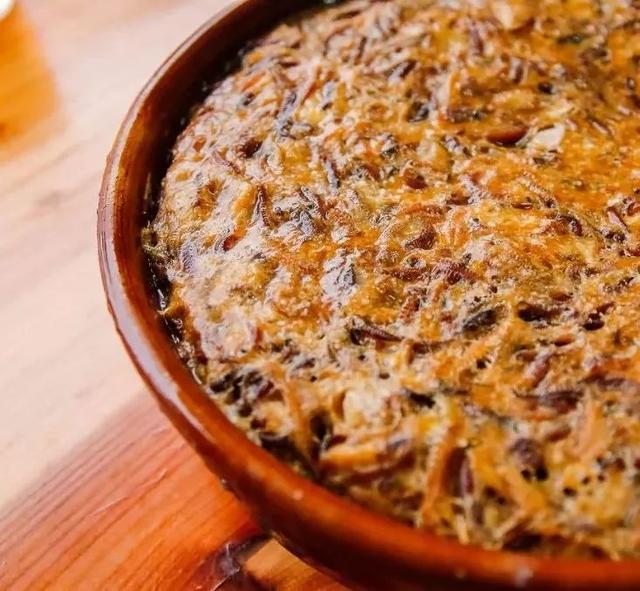 Chickens are things that are taken from the body (abdomen) of the rooster. Chickens are equivalent to human testicles (sperm-producing organs). It is difficult for ordinary people to accept them. Chicken + Newborn Egg + Oyster Food After finishing a man's turn! 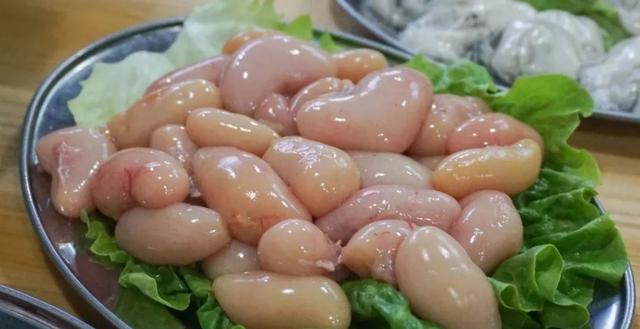 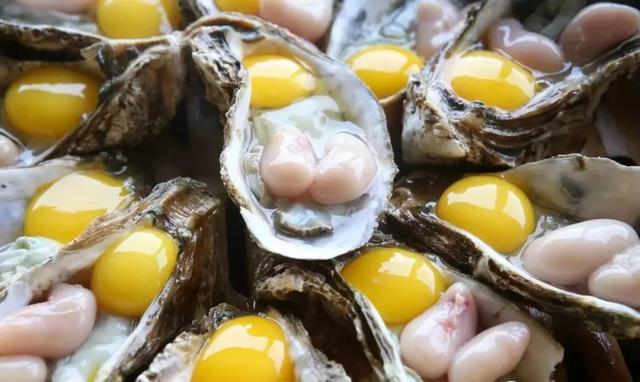 As an old driver, you must understand! It's a gas station for men, a beauty salon for women!

Leech is a kind of Chinese medicine. Many people do n’t know how to read it. Leech (yuē yóu) is flat. Leech has good effect of nourishing yin and kidney. Obesity has an inhibitory effect. 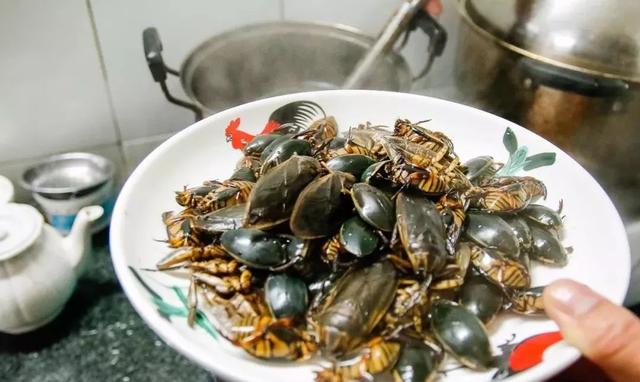 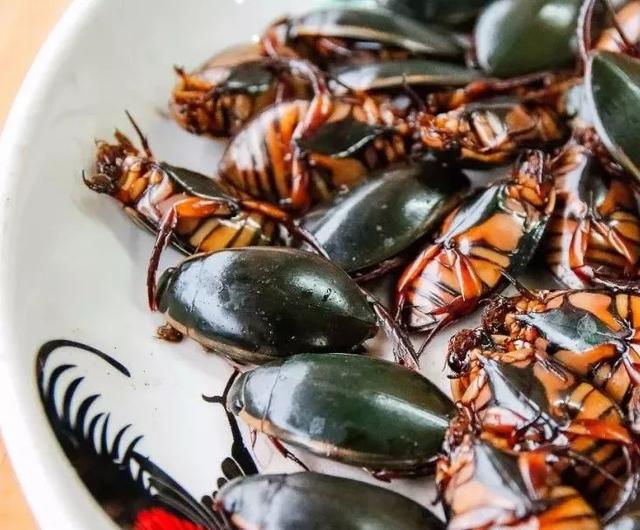 Osmanthus cicada lives in the pond of Mizusawa throughout his life, living in the breeze and clear water, in fact, very clean. It is usually soaked in brine. When eating, remove heads, feet and wings, chew the whole, and have a strong salty aroma and a unique aroma of protein. 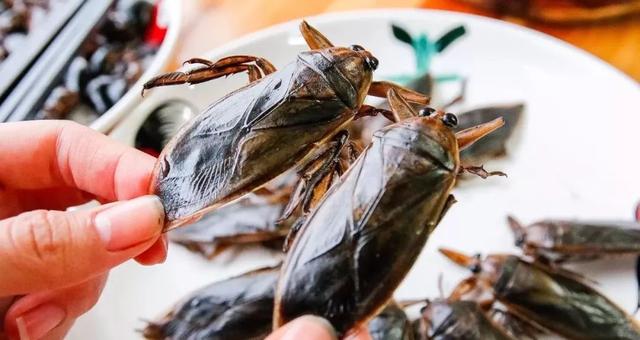 In addition, the head of Osmanthus cicada has a small piece of lean meat, which tastes sweet and tastes like bacon. Because its appearance looks like a cicada, and its own fragrance, it is called Osmanthus cicada. 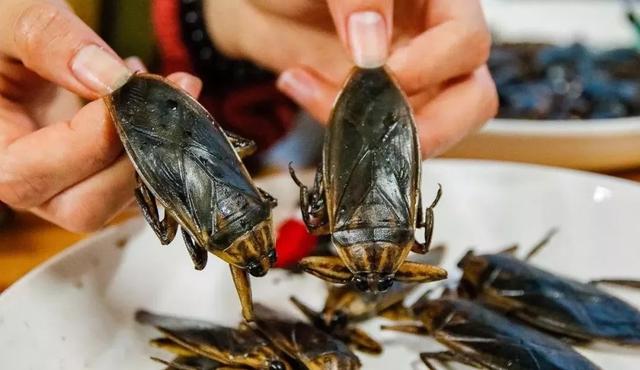 People who like to eat and people who don't like to eat are because of the scent of Osmanthus fragrans, which can be described as success or failure. 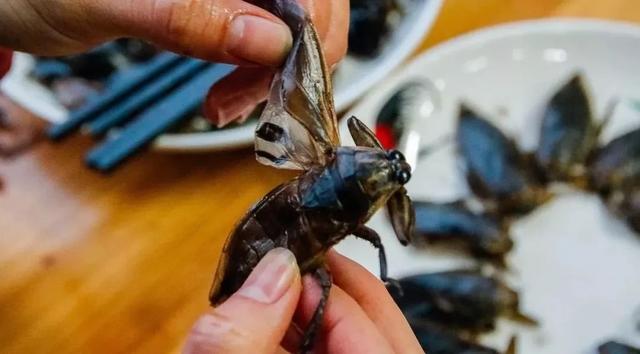 The popular saying that "eat one mouse and be three chickens" has described that voles have higher nutritional value than chicken. Traditional Chinese medicine means that voles can be used as medicine, which has the effects of tonicing and replenishing, and nourishing qi and blood. Some people also believe that the vole meat has the effect of nourishing yin, aphrodisiac and growing hair, and many people come here for admiration. 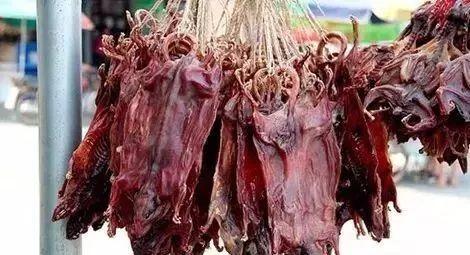 However, due to environmental pollution, the germs on rats have the characteristics of rapid transmission and great harm. Therefore, from the perspective of health and epidemic prevention, people are not encouraged to eat rat meat.

PreviousEven the boss and chef are from Thailand