A list of typical beers in each province and region, find the unique flavor of your hometown

In China, beer is the most sold type of wine, and the competition is also very fierce. Under the constant squeeze of big brands, it must be preserved and must have its own characteristics. It has merged with the local food culture and became Part of the life of the locals, today I will list the best of the industrial beer in various regions, and come to find the beer in your hometown! 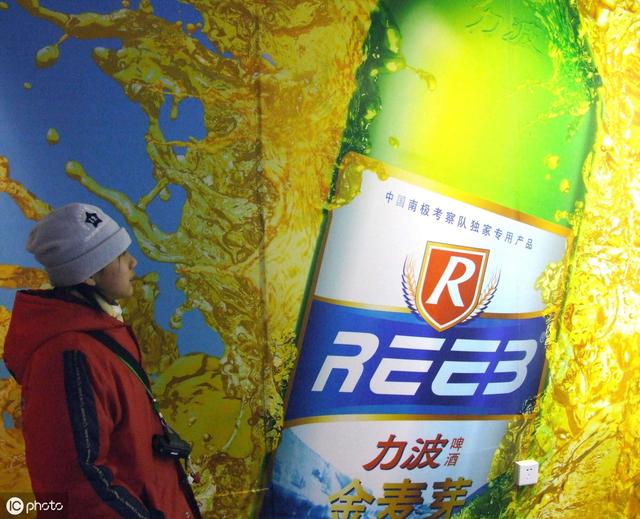 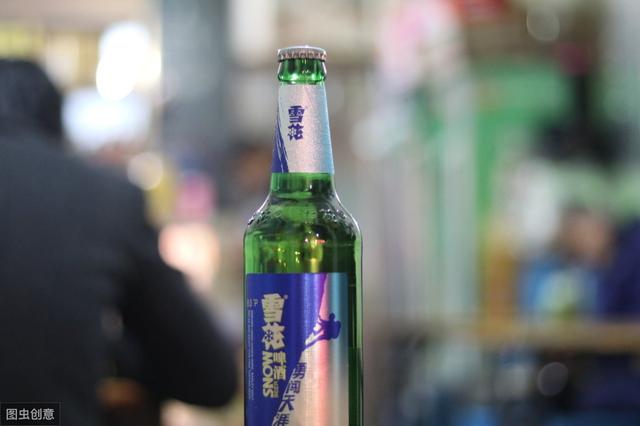 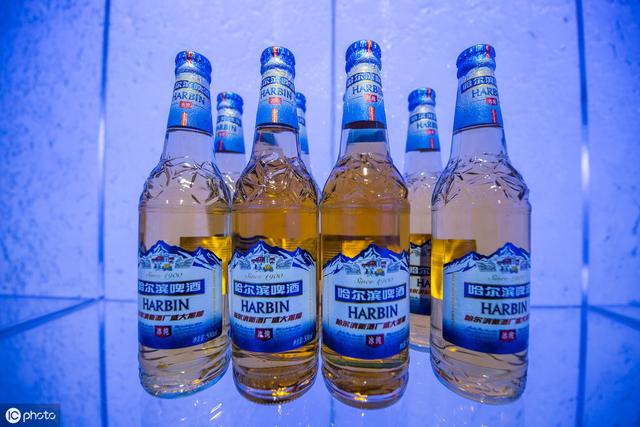 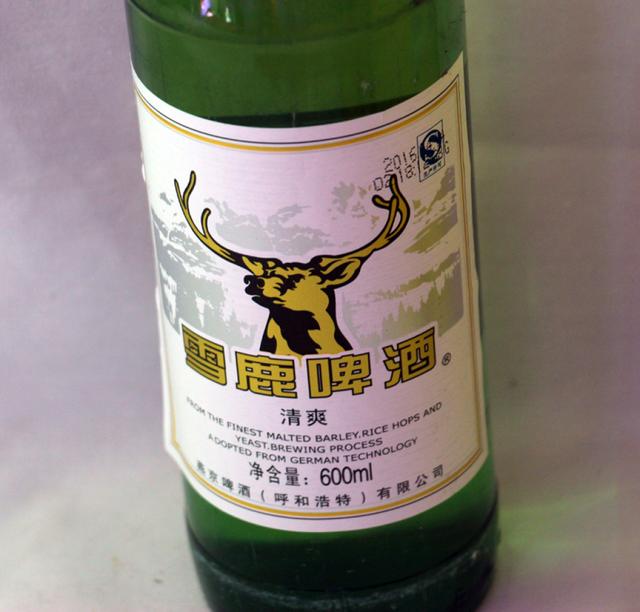 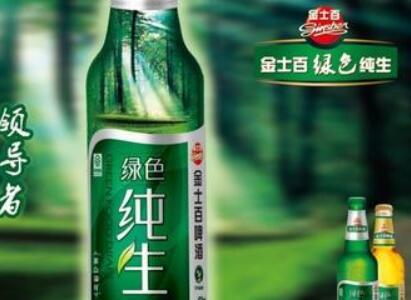 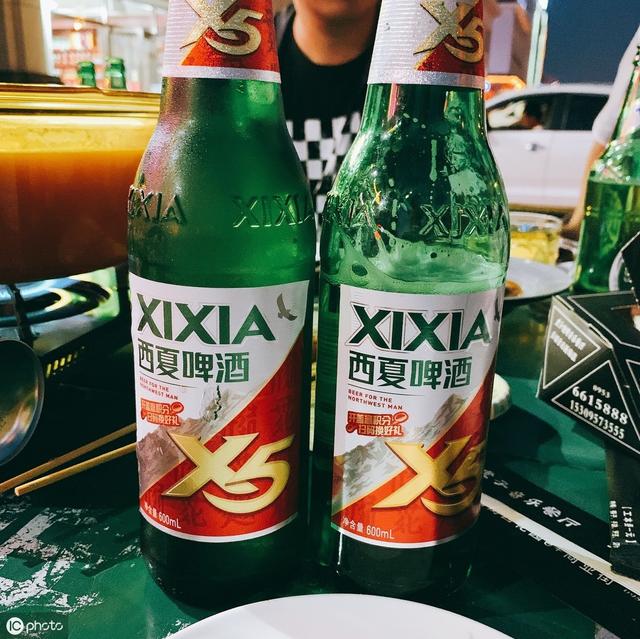 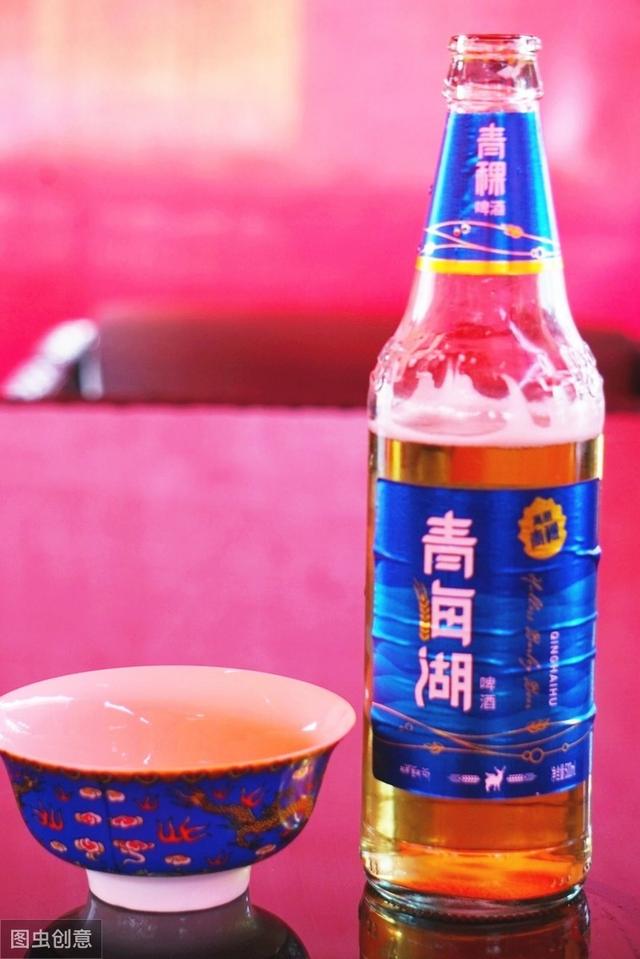 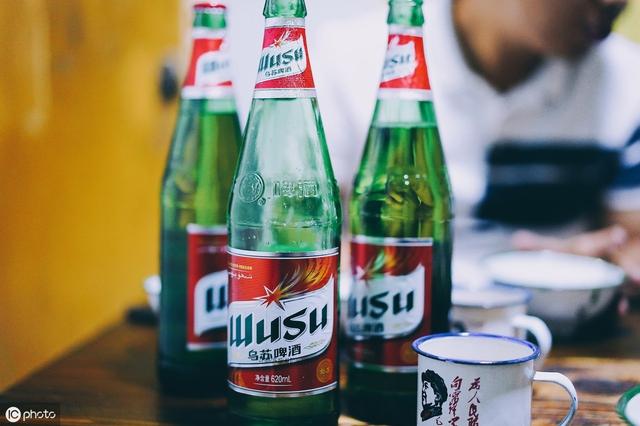 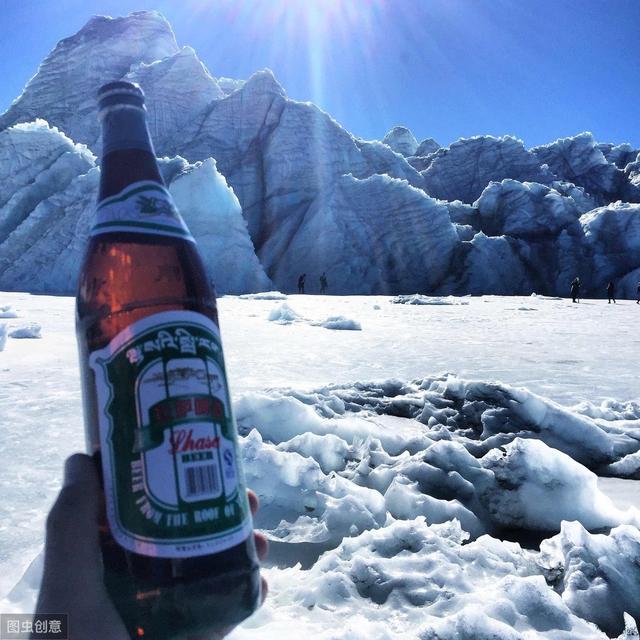 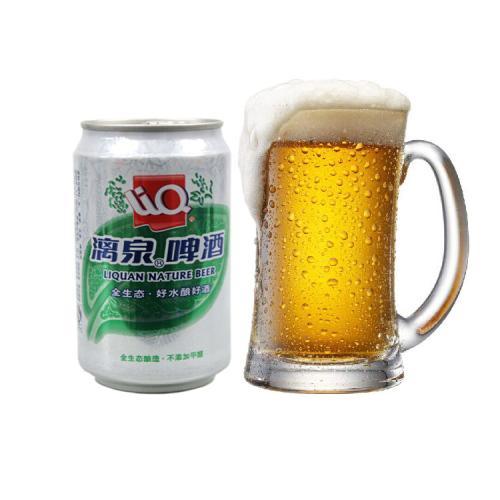 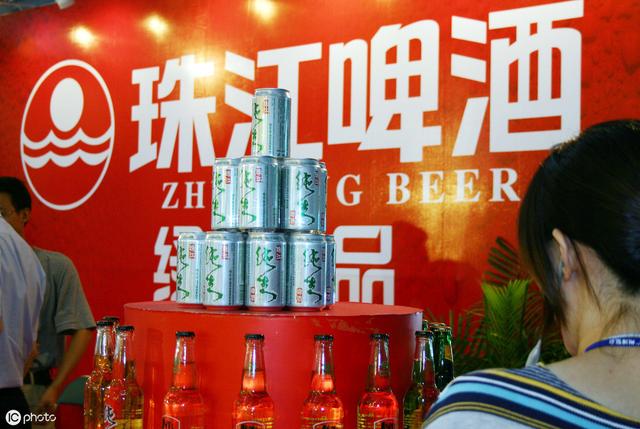 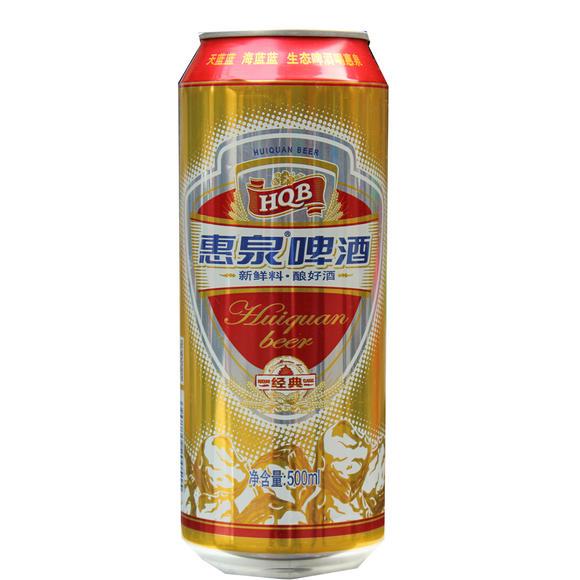 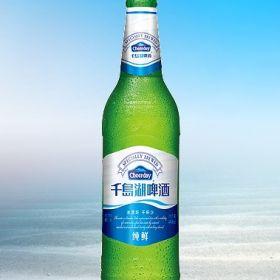 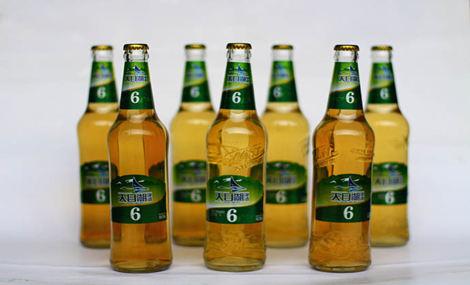 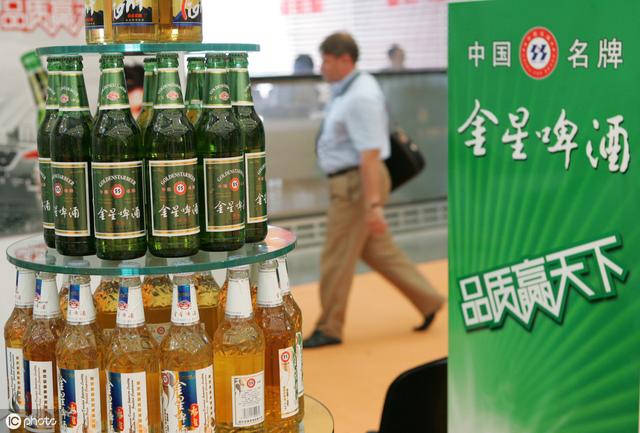 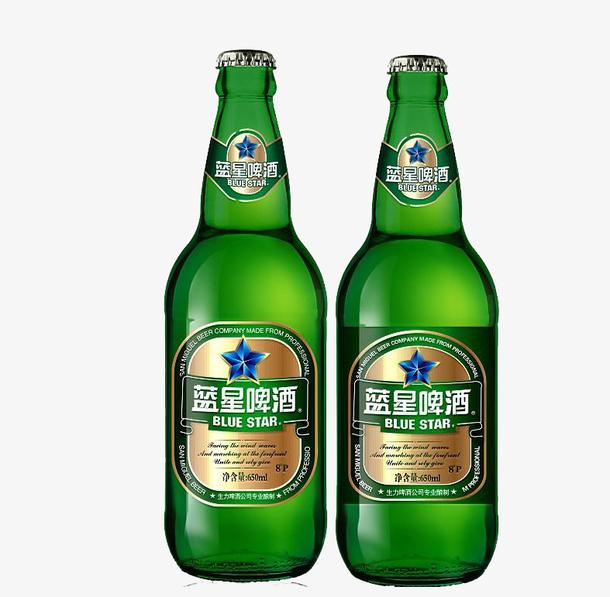 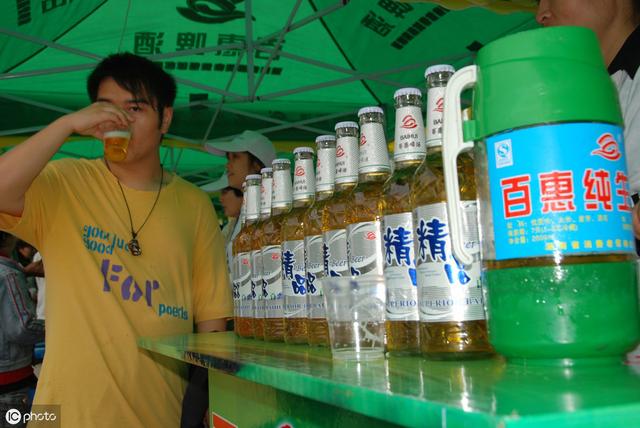 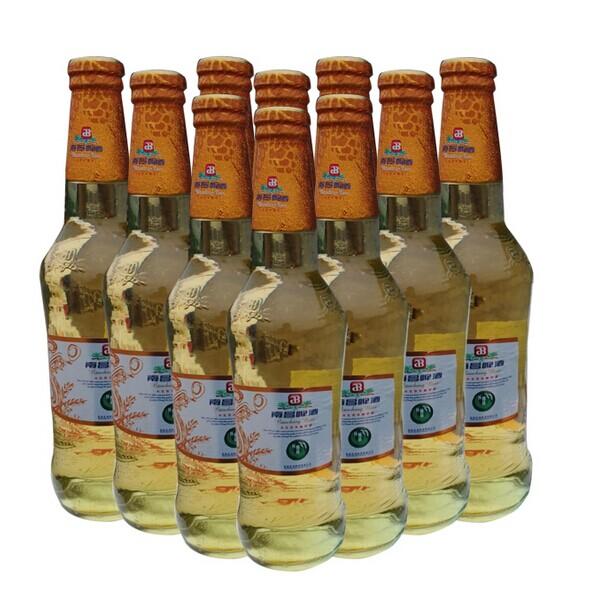 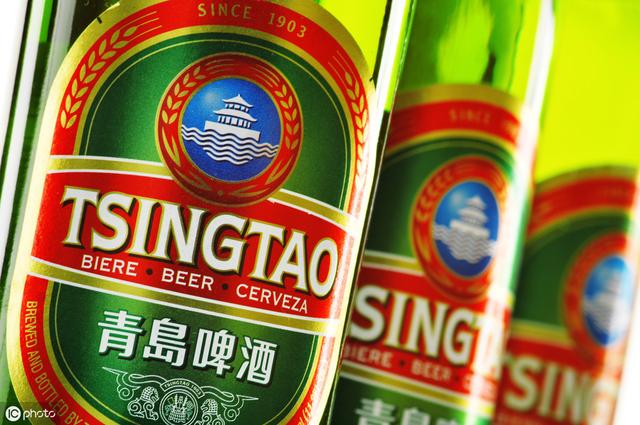 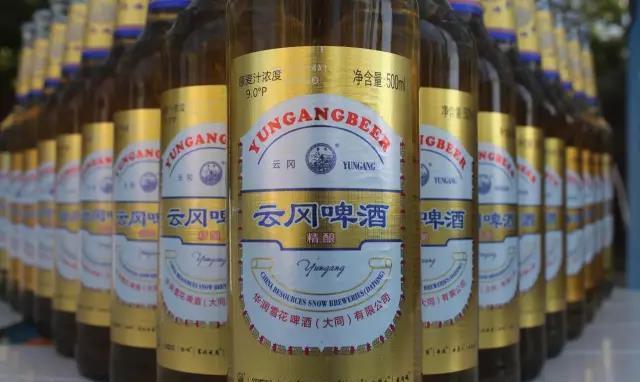 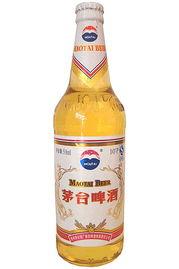 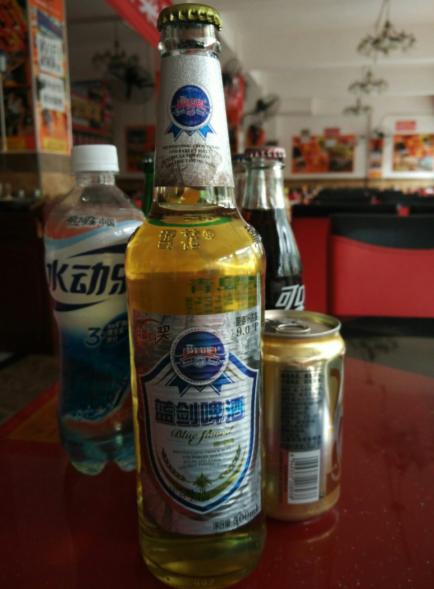 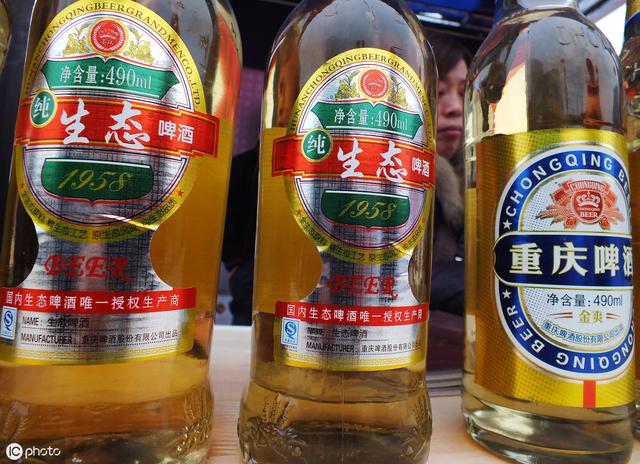 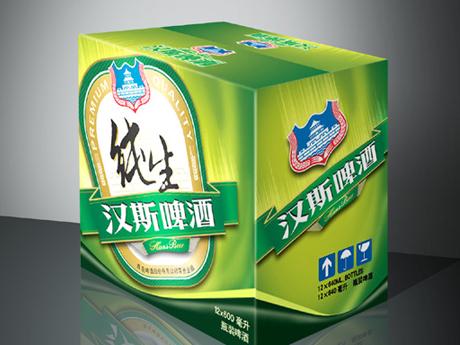 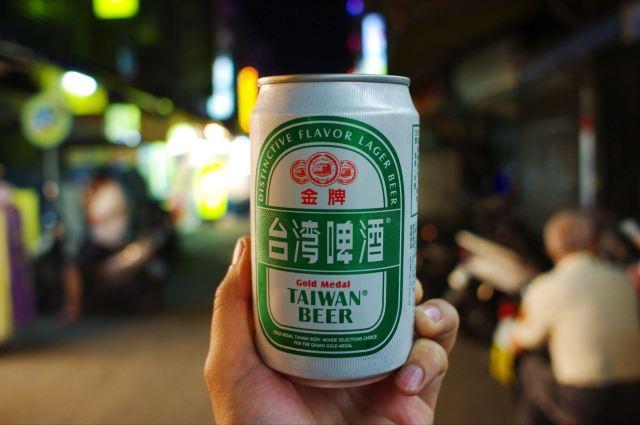 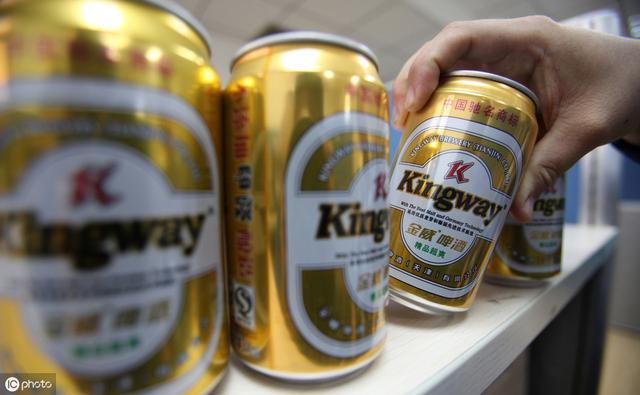 Every place has different cultures and customs, so it creates a unique diet flavor. For you personally, your favorite is the most delicious. Of course, there must be other beers in your hometown that you love and are not listed , Welcome to add comment area ~

How many kinds of beer have you drunk?

Previouseach you how to make Anhui famous dishes: The pearl on the palm: Bai Zhuming on the palm