Hunan cuisine, needless to say, is very famous, but I have a question, let you list a few Hunan dishes, I'm afraid you can't be as rare as Sichuan cuisine, why? The name of Hunan cuisine is hard to remember? No special features? It doesn't seem to be all.

Hunan cuisine is spicy all the way, spicy, salty, sour, spicy, but it will never be the same as Sichuan and Chongqing cuisine, and it is not clear what is the difference. However, as long as you pick up a few dishes and put them on the table, look at the taste, and taste a bite, everyone can basically figure out which is Sichuan and Chongqing cuisine and which is Hunan cuisine. Anyone who has eaten understands this feeling?

The most famous in Hunan cuisine is the fish head with chopped pepper, right? The delicate fish head meat is soaked in the salty and sour flavor of fresh spicy chopped peppers. The whole thing is to eat fish sauce. The condiment is chopped peppers: fresh peppers are salted, and they are marinated in jars. 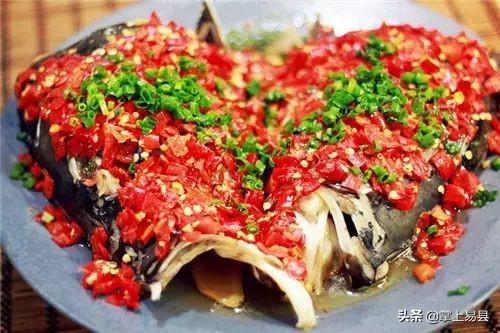 Cut the fish head clean and put it on a plate. Cover the surface with chopped peppers and pour the ingredients prepared with salt, soy sauce, cooking wine, etc., and then steam it in the steamer. Of course, the chef has some secret recipes. 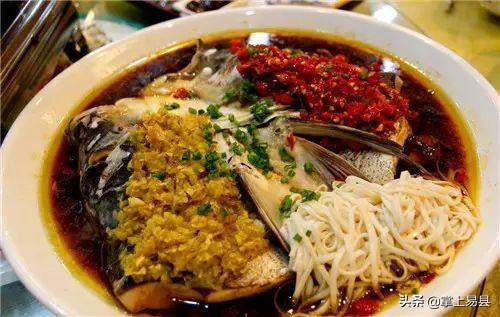 Every place has its own version of braised pork. Xiangwei braised pork is the one that is made of sugar and boiled without sugar. 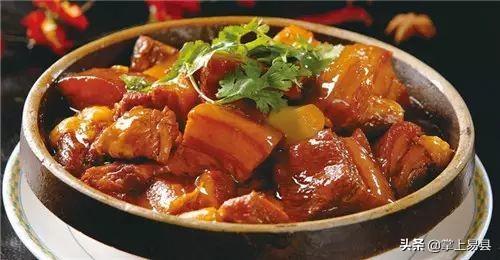 Hunan's taste dishes do not actually refer to specific methods. As long as the taste that everyone likes can be called taste dishes, the more famous ones are shrimp and snake flavors. 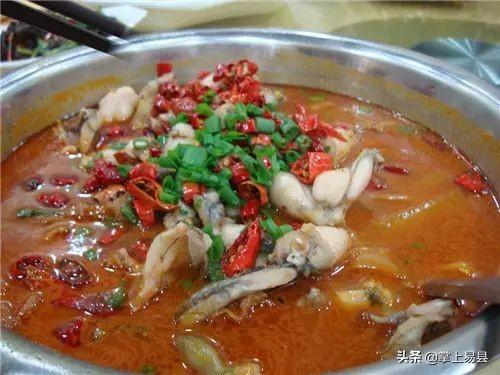 After the taste of shrimps has been improved elsewhere, it has become a well-known hemp in the country. 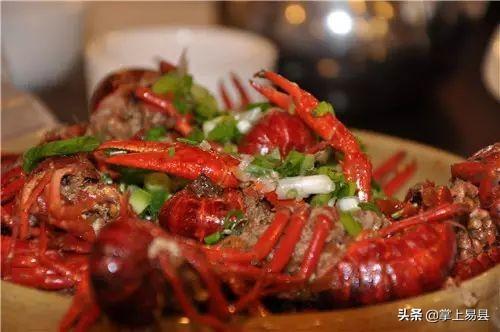 Conch is also a kind of Hunan-flavored dish. It is made of small snails. It is spicy and fragrant. The main point is a pot. The orchid is pointed, and the mouth is pinched. It is resolved in minutes. The same when serving. If you have friends from the southern provinces and cities to take you to the restaurant, please pay attention, and order a small plate of fried meat when you come up. Those who really want you to eat their own meals. Do n’t look at just fried pork with chili, fried pork with garlic, nothing. Surprising, but there is a kind of meat fragrant fried from a soil stove when I was young, rarely now. 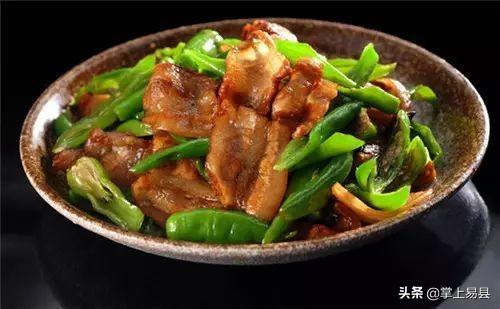 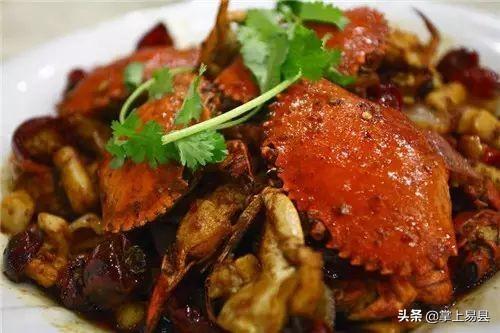 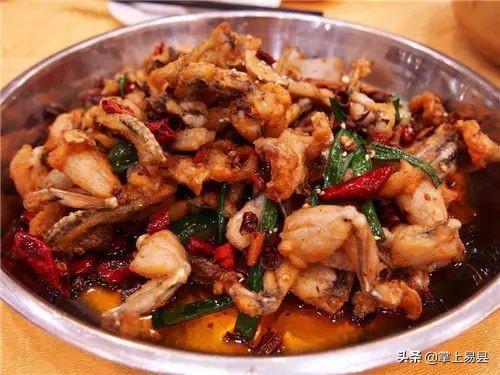 Use a small amount of oil (still tea oil is best) to put the seeded peppers into the pot, use a spatula to press and foam to make it look like a tiger skin pepper (poaching is also possible, just the taste is poor), and then put The container can be eaten with the chopped ingredients, and you can also add preserved eggs and fired eggplant, which is a great meal. 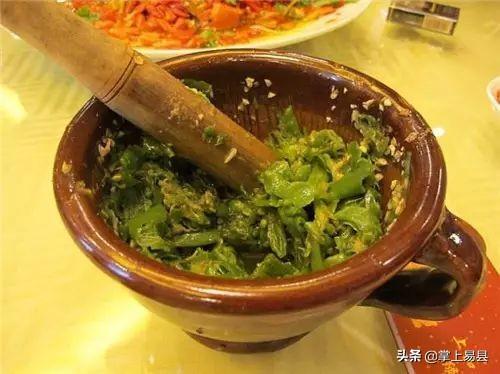 Whatever it is, as long as the vegetables and fruits pickled by Hunanese people are chopped and fried with oil, it is a dish of grandma. You can also add egg stir-fry, minced meat stir-fry, and green bean stir-fry. Bibimbap, noodles, and meals. 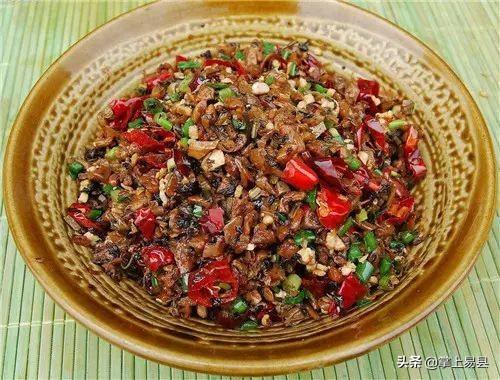 Bacon pork, sausage, bacon chicken, bacon duck, what do you get, slice it in a steamer, steam it out of a bowl of oil, and enjoy it. There are two types of blood ducks that are more famous in Hunan cuisine. One is Yongzhou blood duck. After the duck meat is cooked, just pour the fresh duck blood into the pan before mixing it. The method of frying is not fishy. 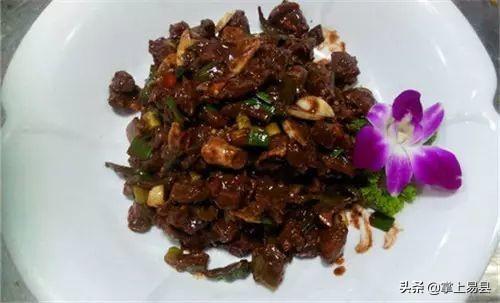 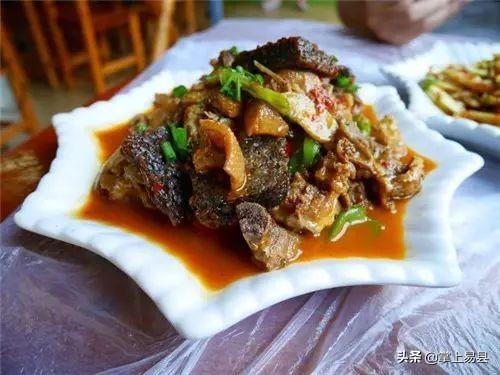 The yellow duck is a kind of fish, and in some places it is called yellow spicy ding. Boil it, boil it, and wok. 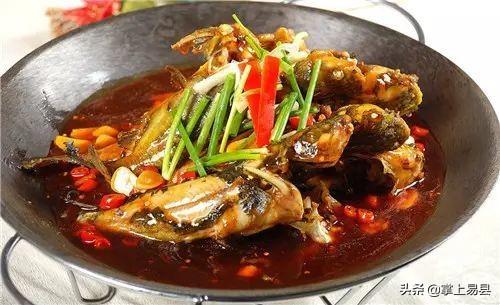 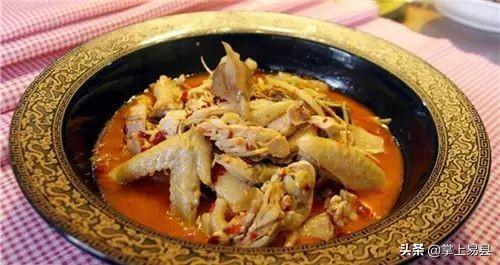 Rare appetizer. Wash the small fish clean, smear the fine salt, roast it with tea oil first, then slowly smoke it with charcoal fire, add orange peel, shavings, chaff, etc. until it is half-dry and half-wet. It is a slow-working talent. Not every restaurant has done a good job. 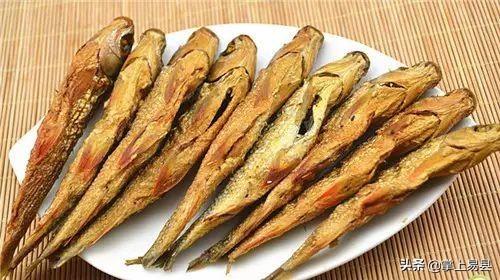 You wo n’t be unfamiliar with this dish. Many restaurants have it, but it ’s called differently and is a close relative to spicy chicken. 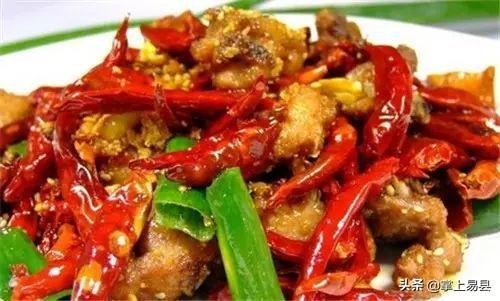 The old Changsha steamed vegetables are cooked directly with lard, tempeh and chopped peppers. They are not fried in a small pot and divided into steamer baskets. Lard is used, and heavy oil is hot and spicy, and earthenware bowls are used. Now all the streets are filled with Liuyang's signature fake steamed vegetables. If you want to eat authentic ones, you must take them with you. 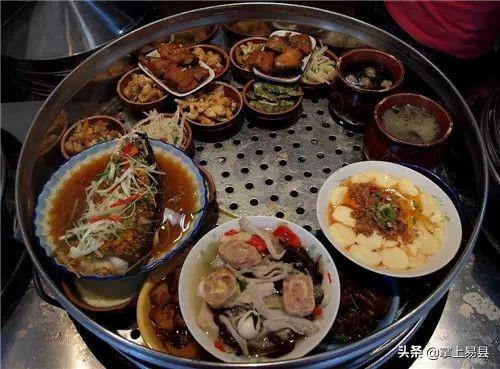 The best sour meat is fatty meat, which is fragrant and not greasy. The acidity is not as heavy as lean meat. It is simmered in hot rice and spreads out after a few poke. The bowl of rice is the person who picks food again. , Also eaten clean in a few mouthfuls, the charm of sour meat, people who have eaten do not need Amway. 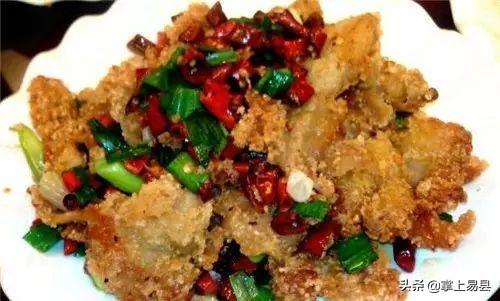 It has nothing to do with the bandits, it is the Xiangxi-style pork liver fried peppers. The pepper and dried chilli are enough, and the pork liver is fried and fried, but it also has a little moisture, dry and dry. 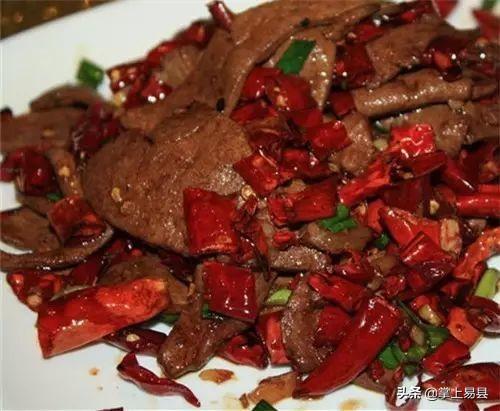 In the out-of-town Hunan Restaurant, there is a long list of Guanggan dishes. When you get to the local area, how can you order authentic food? Hot pot chicken and fatty sausage are good. 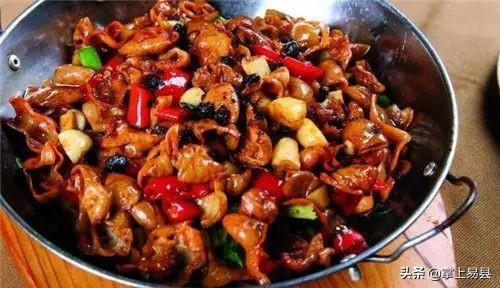 Simple fried rice with soy sauce, circle a lot of powder, can not eat spicy, this is a little spicy, but it is worth trying. 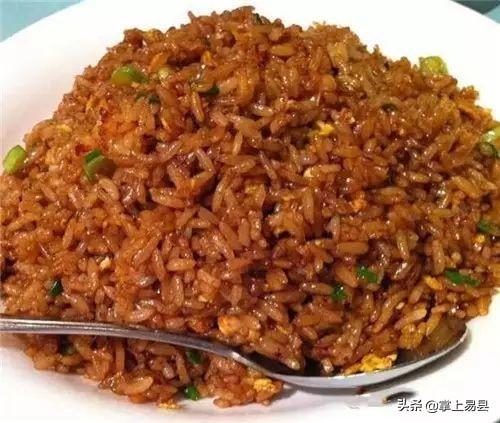 The soup color is creamy and the flesh is soft and rotten. The emphasis must be made with white pepper to make it taste good. 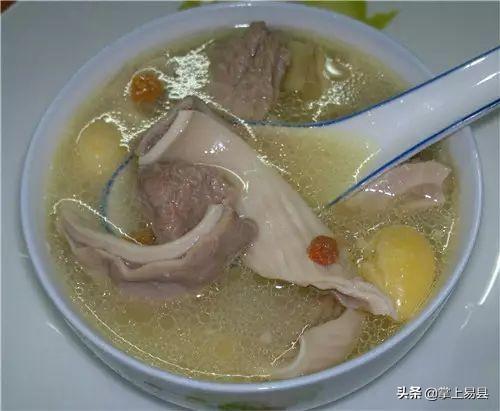 The taste is sweet and glutinous, and the fragrance is good. 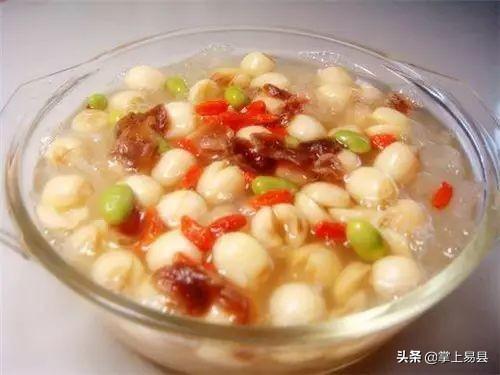 Well, this table is enough for twenty people. Is there anything else you must order from your local friends? Come and pull all the time.

PreviousTop 10 most delicious hams in the world, China accounts for 5