It's time to eat chai turkey best all year round.

A group of friends were sitting in front of the stove, and the atmosphere rendered by the hot air and lively chatter rising from the bottom of the pot made people feel full of fireworks. 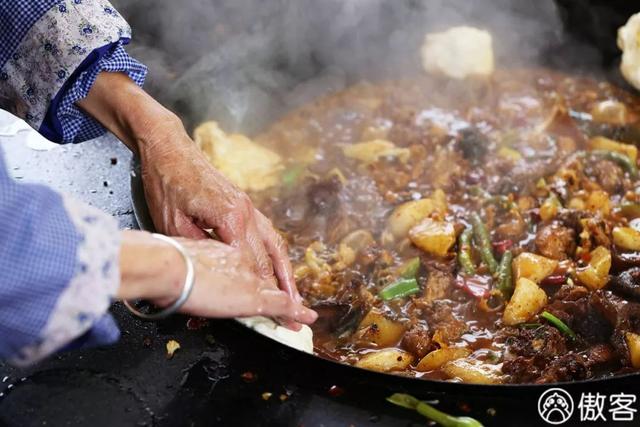 Spicy chicken , side dishes wrapped in sauce , soft sticky back to the side of the pot , you, chopsticks, I chopsticks, a full pot gradually bottoms out, the stomach is filled with food, and the happy mood is full. stand up. There is always such a store in your small store, and it will always come to mind at a certain time, and then can't wait to have a meal and return with satisfaction. 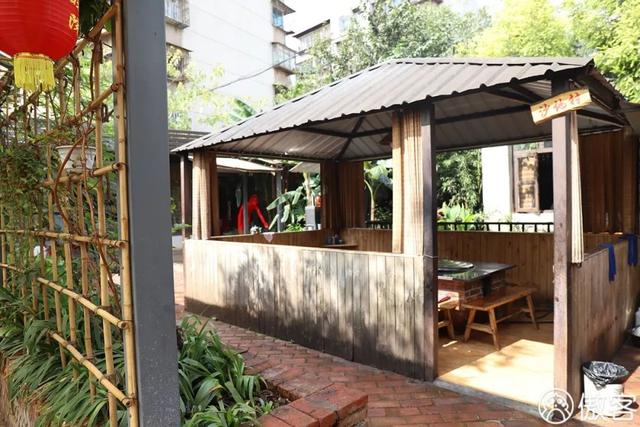 The farmhouse environment, the large yard is convenient for parking, and it is only 7 or 8 minutes walking distance from the subway station, so friends in the southeast and northwest can gather together, even if they are drinking and drinking, they will not be home.

So their home is also my first choice for gathering with friends. Chicken is weighed in kilograms, and three or three kilograms are enough for five or six people. The chicken looks very fresh on the table, and the special parts of the chicken wings are also handled cleanly. We sat at the table and chatted. The aunt was busy preparing for the fried chicken. When the preparation is finished, the aunt will invite us all out of the private room, fearing that we will be caught in the smoke. My sisters, like children in the kindergarten, lie on the windowsill with jealous eyes.

Bring a large bowl of rapeseed oil to the pot. After the oil temperature rises, add the prepared ginger slices and fatty meat pieces. After a while, the special aroma of rapeseed oil will come. This is the first step of appetite awakening.

The second step is to pour the chicken into the pan and stir-fry. The aunt easily fry the chicken with a shovel, so that each piece of chicken can be heated evenly, gradually lose its blood color, and become attractive yellow. 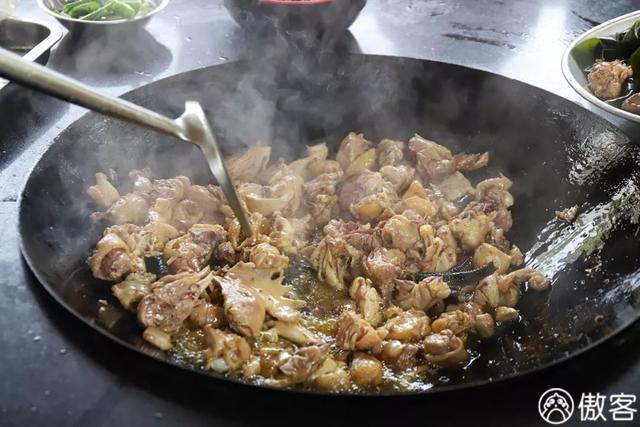 The cauldron is equipped with a big shovel. If the aunt goes to the gym, she should also be a master of iron.

Next, pour the prepared sauce into the pot. When the watercress, dried chili, and pepper are hot, they emit a seductive aroma. I smell my stomach grunting. Although I ate breakfast in the morning, I couldn't stand the temptation of aroma.

The appetite was completely awakened, and the salivary glands began to falter, suggesting me crazy, but the secretion was too strong, and almost came out. Each piece of chicken was covered with sauce, and to the degree of maturity, the aunt poured a large pot of vegetables prepared in advance on the table, and a set of action flowed, and this huge iron pot was almost filled with ingredients. .

"You little girls, I'm afraid you can't finish so much." Aunt said with a smile.

People who don't know us always misunderstand our appetite. Watching the aunt constantly frying the meat and vegetables in the pan, the stomach issued a high frequency of protests.

Stir fry until all chicken and vegetables are evenly covered with sauce. Aunt adds three bottles of Yunnan Shanquan to the pot, then cover with a lid and simmer. When the lid can't shut off the heat, paste the side of the pot into the iron pan. 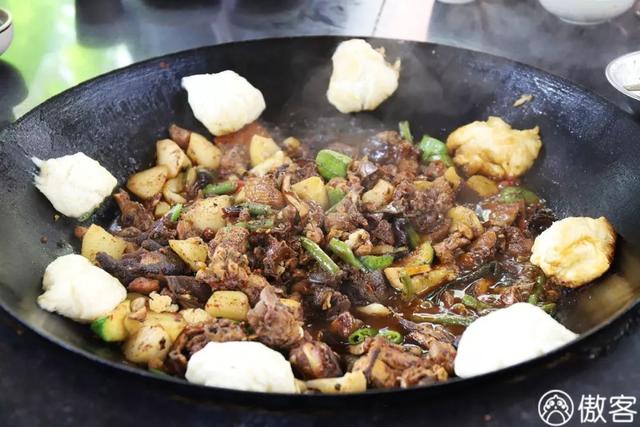 By the time the lid was opened again, the chicken and vegetables were fully flavored, and the side of the pot was also bulging on the side of the pot. Seeing this picture, where is the patience, etc. Auntie packed the table, we immediately settled down and started to taste Dish in the pan. "The fungus tastes very good, it's crunchy, and it's also delicious. Hurry up and taste it!" Madam Hot Pot ate the fungus.

When they were still nagging, I had already filled a whole bowl of dishes, and Gu Fuqian let the etiquette eat it. Large chunks of thick fungus are crispy. The texture of the dried tofu is soft and savory. I like it so much that I can't help but quietly sandwich several pieces in my bowl. Others include cauliflower, cowpea, fresh shiitake mushrooms, small melon, and kelp. They all taste good, and we all have our love. 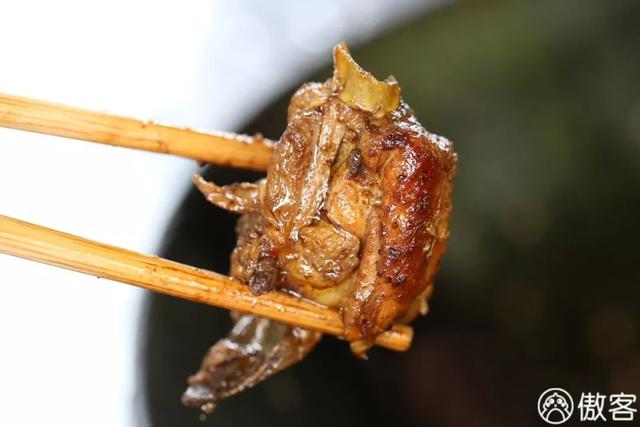 Chicken is chewy and can experience the pleasure of tearing. Although the cooking time is not long, it is very flavorful. Because the oil is fried, the surface of the chicken is wrapped with a lot of seasonings, spicy and fragrant, suitable for friends with heavy taste. 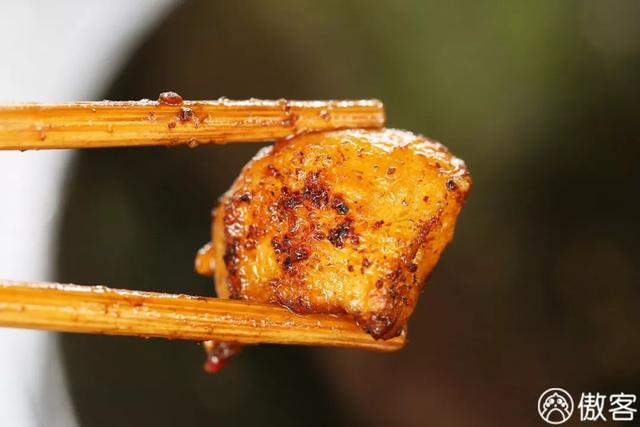 At the beginning, the potato was very ordinary, but in the end, the potato was like an egg lying at the end of the play, so we started the final round of snatching. Because when the later dishes started to be shabu-shabu, the potato was fried and crunchy, and the outer coke was glutinous, which was really delicious. 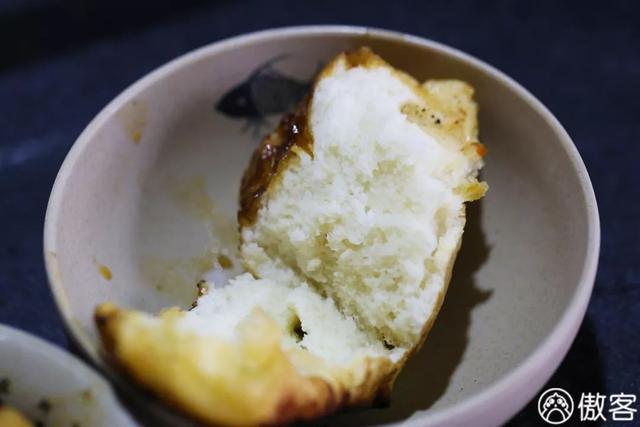 The pot side sticker is the simplest and most dedicated supporting and supporting role. The pan comes with a crispy cake base , and the cake body is soft. Put the side of the pan half apart and dip a little bit of sauce in the bottom of the pan. It tastes spicy and salty, and has the sweet aftertaste of the noodles.

He heard nothing outside the window and only ate turkey. We ate and talked, we were so happy to dance, and a whole pot of food gradually bottomed out. Everyone's trousers were about to burst. Finally left contentedly.

As of this writing, I can't wait to go to the group to drink and drink with my little friend. I'm going to meet again for a firewood turkey. Will we meet you?

NextSelling 88 yuan a catty beef with beef sauce outside

Ten fragrant dumpling dumplings are more delicious than meat dumplings. Are you excited?

Vegetarian dumplings are delicious, but there are some tips for making vegetaria...

Teach you the home-made method of potato stewed chicken.

On our home table, potatoes and chicken have always been the most common ingredi...

10 ways of prawns, how many have you eaten?

I will teach you five minutesIngredients:One pound of prawns, 70 grams of cookin...

When making boiled fish, do not add kimchi

I remember that I was conquered by this delicious taste when I first sauerkraut...

The practice of poached meat

Poached spicy slices of pork is a famous local dish that originated in Zigong an...