Once the best culinary province in China

Shandong cuisine is a Qilu flavor originating in Shandong (the current zone is not limited to contemporary Shandong province, but Liaonan cuisine represented by Dalian cuisine also belongs to Shandong cuisine). Its origin is Boshan District, Zibo City, Shandong Province, which is a Chinese tradition Among the four major cuisines (and eight major cuisines), the only self-styled cuisine (relative to Huaiyang, Sichuan, Guangdong and other influential cuisines), is the cuisine with the longest history, the most abundant techniques, the most difficult, and the most skillful. The first of eight cuisines. 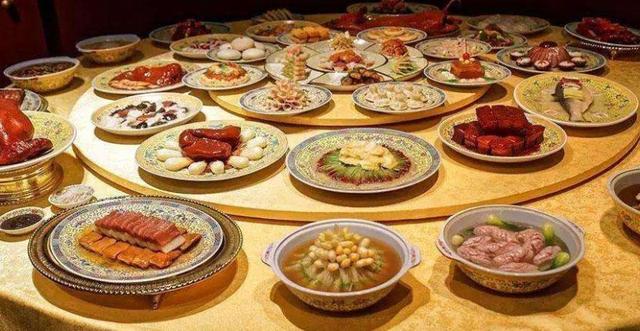 In terms of taste, Shandong cuisine is very particular about processing. Pay attention to the taste, especially the soup. The umami depends on the soup. However, the Japanese later invented MSG and it was good to put MSG on a plate. Of course, in terms of health, it is better to hang on. 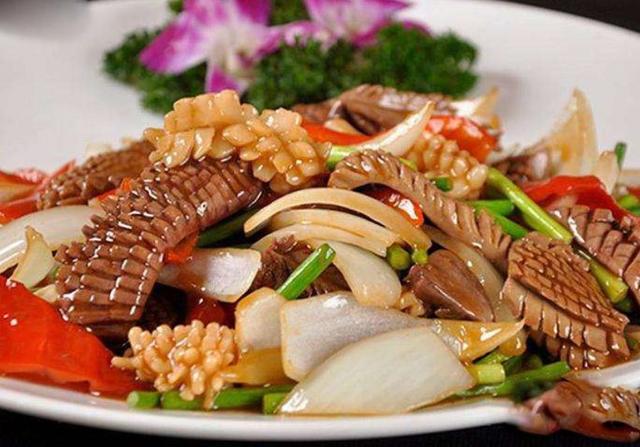 The roots of Lu cuisine can be traced back to the "palace dishes" of the Shang and Zhou dynasties. Shang Shi Yi Yin used the five flavors to describe the general trend of the world, and established the basic principles of the harmony of the five flavors of traditional Chinese food from a philosophical level. In the Zhou Dynasty, "Bazhen", such as Chunzhu, Chunmu, and Paozhu, represented the culinary level of the court cuisine at the time. The so-called "Zhou Li is in Lu". The court diet in the Zhou Dynasty has a good heritage in Qilu area. It can be described as the origin of Lu cuisine, and also shaped the embryo of Lu cuisine's "orthodox court diet". Of course, at that time, the so-called "dietary style" was still a "niche" pursuit confined to the very few people at the top of society. For most ordinary people, being able to eat is the most beautiful thing, and there is nothing to say about style.

In terms of cooking skills, Shandong cuisine has comprehensive cooking skills, especially known for its exquisite ingredients and emphasis on seasoning. Among the five sweet, sour, sweet, bitter, and spicy flavors, the basic feature of Lu cuisine is "salty and fresh", and it often shows sour, sweet, bitter, and spicy flavors. Described as "all five flavors are good". 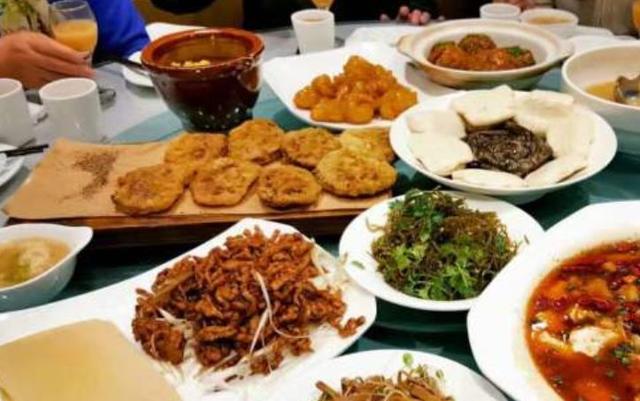 Shandong cuisine pays attention to the quality of the raw materials. It is fresh with salt, strong with soup, and salty. Spring onion is a specialty of Shandong. Most dishes need to use onion ginger and garlic to enhance the flavor and taste. Fried, stir-fried, smashed, grilled, roasted and other methods must use spring onion, especially the onion-fired dishes. Incense is better, such as scallion sea cucumber, scallion stir-fried tendon; feeding stuffing, hot pot, cold dressing are indispensable. Seafood is of high quality and light smell, and fresh people pay attention to the original taste. Shrimp, crab, shellfish, clams, and ginger vinegar are often used for food; bird nest, shark fin, sea cucumber, dried abalone, fish skin, fish bone, etc. High-grade raw materials, high quality and low taste, must be fresh with broth.

As far as specific cooking skills are concerned, Shandong cuisine has the most unique characteristics, such as popping, frying, grilling, frying, grilling, and collapse. There are two or three hundred kinds of famous dishes. Yuan Mu of the Qing Dynasty wrote in the Suiyuan Food List: "Fry with oil and add ingredients to the pan, preferably crispy. This northern method is also applicable." There are different methods, such as stewed pork and white pork. "Nine turns to the large intestine" is the representative of cooking. It is a unique technique of Lu cuisine. Pre-marinate or add the main ingredients, then hang on the starch or batter. Fry both sides into golden brown, put in seasoning or clear soup, and slowly cook the soup. Great masterpieces include pot tofu and tenderloin. In addition, the soup is a unique recipe of Lu cuisine. It is divided into clear soup and milk soup. It is called "the soup of the chef, the sing of opera." Clear soups are usually made from chicken and duck. Milk soup is made by adding high-fat meat, such as pork bones and pork elbows. It is made by boiling, boiling slightly and "clearing".

However, now if you want to eat authentic Lu cuisine, it is not easy. Because nowadays Mandajie is popular for Sichuan cuisine, home-made Hunan cuisine, and light Cantonese and Zhejiang cuisine. 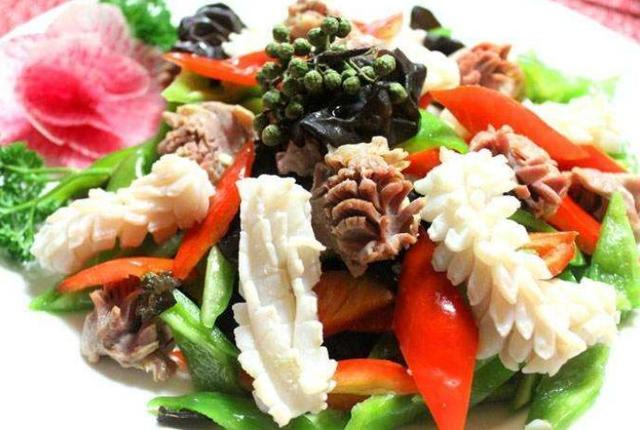 The reason why the number of restaurants in Shandong is getting smaller and smaller is probably because the methods of Shandong cuisine are very complicated. There is a saying in the folk called Sichuan cuisine for three years and Shandong cuisine for ten years. In addition, it is not easy to open a restaurant in Shandong. It uses a lot of materials. Unlike Sichuan cuisine, the dishes are not too complicated and easy to prepare. And there are many seafood dishes in Shandong, like sea cucumber, abalone, lobster, sea crab. If you want to make these dishes, one will invest a lot, and the other will narrow your consumption. 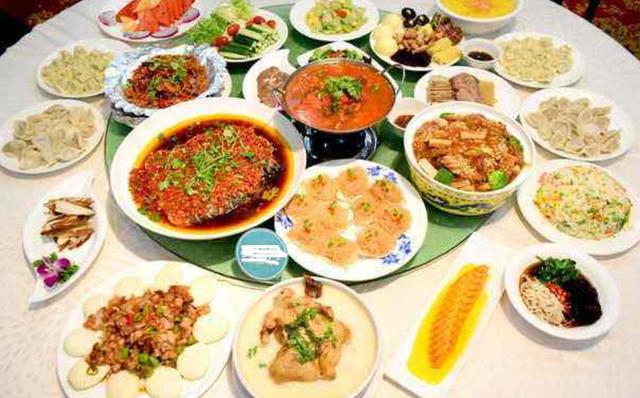 Secondly, Lu dishes are not convenient to make. Lu dishes pay attention to exquisite workmanship. Usually a high-end Lu dish banquet may take half a month to prepare the materials. It is also not easy to process. This is not like Sichuan and Hunan cuisine, it is easy to make and it is easy to open a shop. In addition, the public's taste is like spicy, salty. So why not make difficult Shandong dishes instead of easy Sichuan dishes?

For these reasons, Sichuan cuisine, Hunan cuisine, and other dishes swept China, while the oldest brother Ge Lu cuisine became smaller and smaller. So, what delicious Lu Cai restaurant is there?