10 must-try foods to come to Shandong, how many have you eaten?

10 must-try foods to come to Shandong, how many have you eaten? 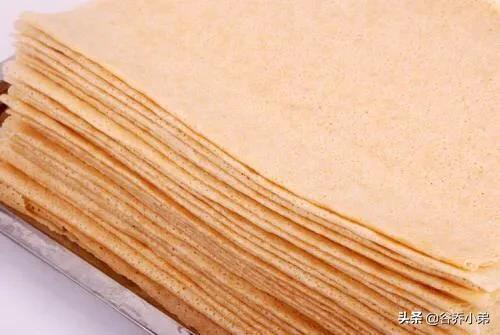 It is one of the traditional foods in China. It is made of pasta with mixed noodles adjusted into a paste, and the local practices and food methods have changed slightly. Pancakes are mostly made from coarse grains and have high nutritional value. Pancakes are loose and porous, and can be thick or thin, which is easy to match with other foods and can be eaten on different occasions. 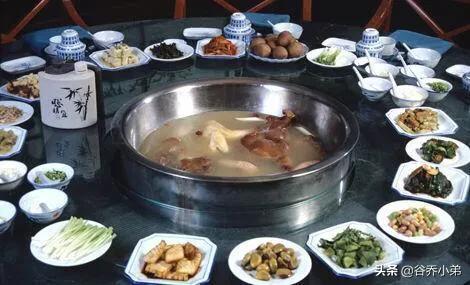 Chaotian pot is a famous dish of the Han nationality in Weifang, Shandong. It belongs to the Lu cuisine. It is characterized by pancake rolls and no pot when eating. The folk morning market originated during the Qianlong period of the Qing Dynasty and has been passed down to this day. After continuous improvement, Weifang Chaotian Pot was identified as "Chinese Famous Snack" and "Shandong Famous Snack" by the Chinese Culinary Association and Shandong Provincial Department of Trade in 1997. 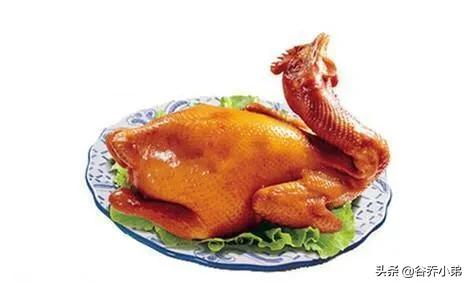 Dezhou grilled chicken, commonly known as the five-flavored deboned grilled chicken, is one of the specialty products of Dezhou, Shandong Province. Its taste is salty, fragrant and tender, the shape is unique and beautiful, the meat is tender and the bones are crisp. It focuses on the combination of traditional Chinese food and modern technology, and draws on the essence of a hundred families, rigorous production methods, and unique condiment formulas. Its appearance is complete and beautiful, its color is golden and translucent, its fleshy flesh is soft and palatable, and it has the functions of strengthening stomach, nourishing kidney, and helping digestion. Dezhou grilled chicken production originated from the Ming Dynasty, was founded in the Qing Dynasty, and spread to the Republic of China. It is nowadays famous today and is well-known both at home and abroad. It is loved by consumers all over the world. 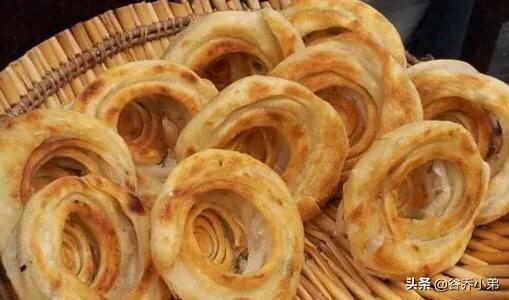 Youxuan is a traditional Chinese name of Jinan in Shandong province. It has a crispy skin, tender inner skin, and scent of green onion. Because it looks like a spiral, the surface is oily and golden, so it is named Youxuan. There are two types of round and oval. For the more delicate ones, after the oil spinner matures, it is hollowed out, an egg is poured, and then baked in the oven for a while. The egg and the oil spinner become one, which is more beautiful. According to legend, Youxuan learned from Nanjing in the Qing Dynasty when the three brothers of Xu (now Qihe County) went to the south. The taste of Youxuan in the south was sweet. After the Xu brothers came to Jinan, they would change the characteristics The taste of Youxuan has changed to a salty scent, which has been passed down to this day.

Zhoucun yakitori is a traditional snack in Zibo, Shandong, China. It is named after being produced in Zhoucun District, Zibo City, Shandong Province, and is one of the famous Han cuisine in Shandong Province. Zhoucun sesame cake has a long history of production, with a history of more than 1,800 years. It is said that a gentleman named Guo Yunlong created it on the basis of a thick horseshoe-shaped sesame cake. Its shape is round and yellow. It is covered with sesame kernels on the front. The mouth is crushed when chewed, and the mouth is full of fragrant. If it is missed, it will be broken into pieces, commonly known as "guara leaf cake". Zhoucun yakitori is made by traditional craftsmanship and is a purely handmade product. It has four characteristics of "crispy, fragrant, thin, and crisp". It is nutritious and suitable for all ages. After several technological transformations, it has become a well-known Chinese and foreign, a household name, a traditional snack loved by consumers around the world.

Baked rice with dried meat, a traditional specialty snack, known as "China's first ravioli", originated from the Yuan Dynasty. One of the top ten famous foods in Shandong. With the opening of the Beijing-Hangzhou Grand Canal, rice from the south was transported from the water to the north. At that time, people ate the meat stewed with pottery and rice together. Today, dried meat with dried meat is still loved by most Jining people. 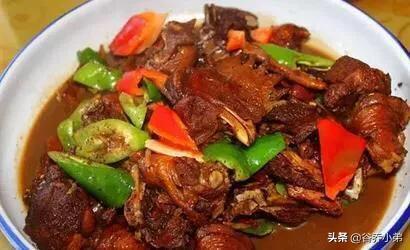 Yimeng Bacon Chicken is a famous local name in Mengyin. It is popular in Yimeng Mountain for its unique flavor. Founder Fu Zeming opened a stir-fried chicken restaurant in Xiling, Mengyin County, which mainly cooks Mengshan big roosters. The delicious and special flavor attracts a large number of diners. Because the staff of the fried chicken shop are all men, and the materials are all big roosters, this dish is called "light chicken", and this shop is called "single chicken shop". 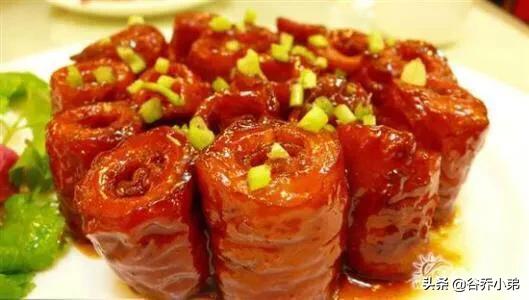 This dish was first created by the owner of Jiuhualin Restaurant in Jinan in the early Qing Dynasty. It has a sweet, sour, bitter, spicy, and salty flavor. After firing, it is sprinkled with coriander (cilantro) at the end, adding a flavor of fragrant. Medium rosy and translucent, fat but not greasy. 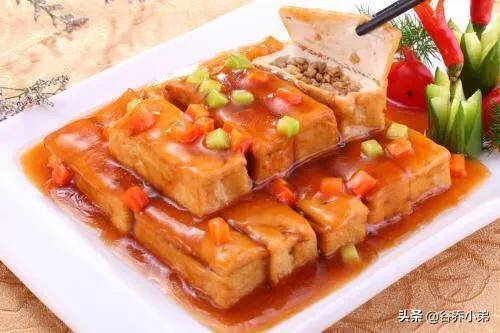 Boshan Tofu Box is a well-known local representative dish. Its legendary story has been precipitated and interpreted for more than 300 years since the Kangxi Reign of Qing Dynasty, and various tofu boxes have been formed due to different tastes. The tofu box can be made into three fresh tofu boxes, seafood tofu boxes, three vegetarian tofu boxes and other series, with beautiful appearance and golden color.

PreviousShandong on the tip of the tongue, who said that Jinan has no gourmet snacks