Hunan cuisine is one of the eight major cuisines in China 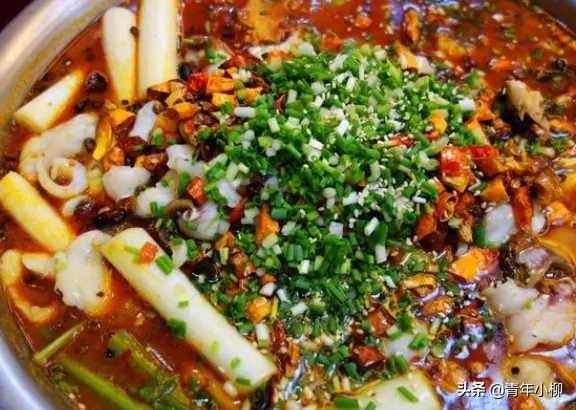 China has a vast land and a vast territory, and its natural vegetation and crops are diverse. Due to the climate and the impact on the environment, the living habits and dietary habits of each region have been greatly different. The taste of this place is not special. So we have eight major cuisines in China, and each one has its own characteristics. Hunan cuisine is one of them. 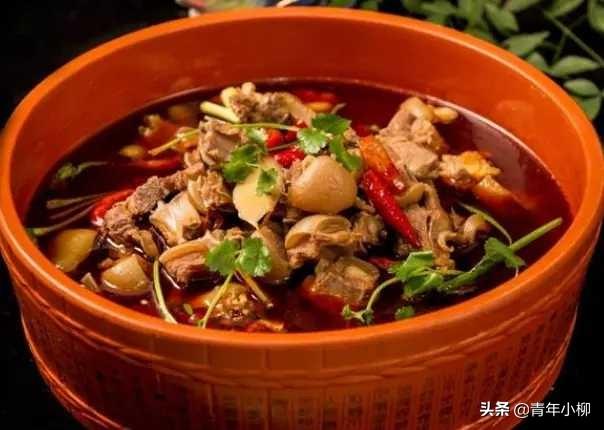 But why is it not included in the four famous dishes of China? This is the case: the first is the taste. Everyone knows that Hunan cuisine is the more spicy one, and it is also the main spicy taste, but for people who cannot eat spicy food in many places in China, this is really unacceptable. One thing, so naturally it can't be included in the list! 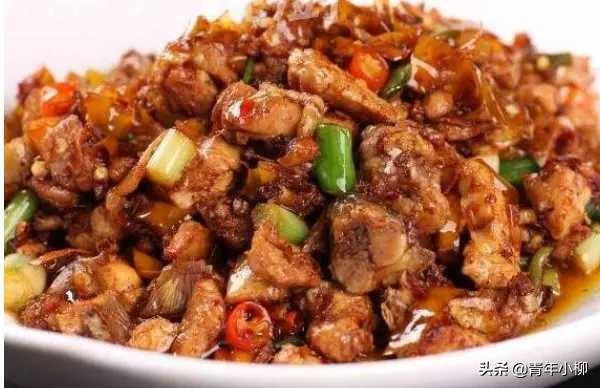 The second is the degree of refinement. Everyone knows that Hunan cuisine focuses on taste and texture, but it is not so delicate in appearance, so many people think it is not good to take it, and there is no representativeness! 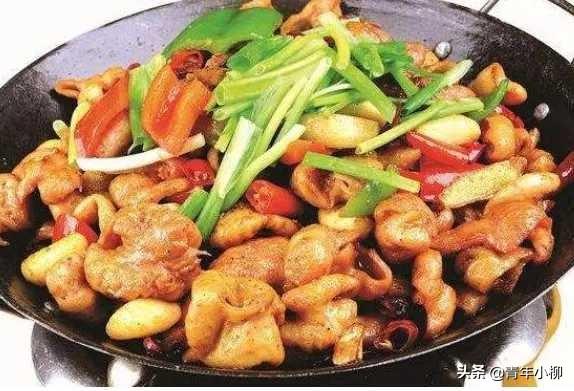 The last point is in terms of ingredients. Most of the ingredients in Hunan cuisine are grounded, which is not as prominent as other cuisines, so it should not be selected!

PreviousTop ten famous soups in the world, but Chinese ones are banned. How many have you drunk?